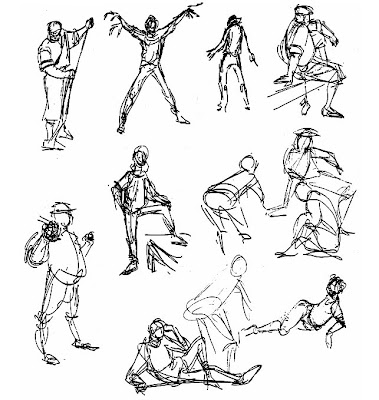 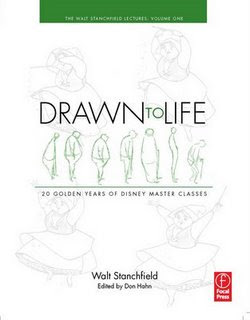 Most people think of Walt Stanchfield as the guy who helped them with their drawing. I've a different story to tell.

When I was a young animation artist at Disney, my diet was terrible. Walt was one of the first guys to preach the gospel of wholesome nutrition to me. I've never forgotten that lesson, and I have Walt Stanchfield to thank for it.