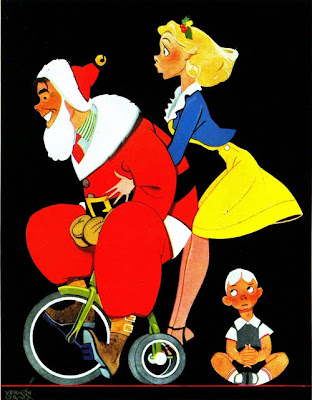 Michael Sporn's blog is like a Christmas gift every day with the beautiful things he posts. Here's part of today's entry-a collection of illustrations by Vernon Grant. Worth your while to take a look at that and everything else you'll find there. 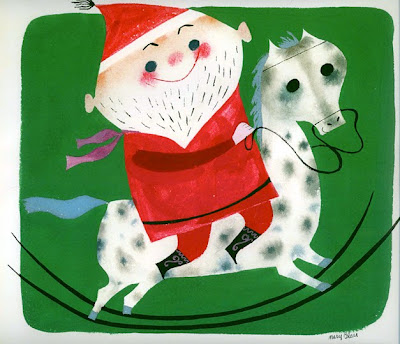 A Videotaped Interview with Roy Disney 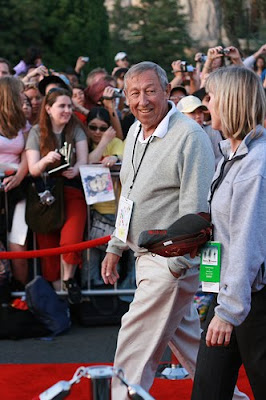 Animation has lost a great friend who more than lived up to the legacy of his last name.

Roy E. Disney. "Roy Boy", yachtsman and master of the Shamrock and Pyewacket, father, husband, son and nephew passed away from cancer today at the age of 79.

I've just read about it here, at the blog of the Animation Union Local 839. They have nothing more at the moment but I hope they'll write a longer post about Roy (he was known to everyone on a first-name basis as were his father Roy and his uncle Walt).

There's a lot to be said about him. He was by all the accounts I've ever heard an accessible, friendly, direct and intelligent man whose belief in his family's legacy of entertainment-quality entertainment-was borne out by a hell of lot of hard work both in front of and behind the scenes of the Disney studio.

It can also be fairly argued that it's through his personal efforts that we have any kind of viable feature-length animation scene in place today, much less one that makes billions and has changed the face of entertainment, not incidentally furthering the development of an artform.


He will be terribly missed. I'll miss seeing him--he always made a point of attending animation get-togethers, ones other men of his stature might have found too humble to bother with. He loved artists and was loved by them in return. Vaya con Dios, Roy.


EDITED TO ADD: There's an obituary up at the Los Angeles Times blog, which must be seen not least for a great photograph of Roy circa 1985. 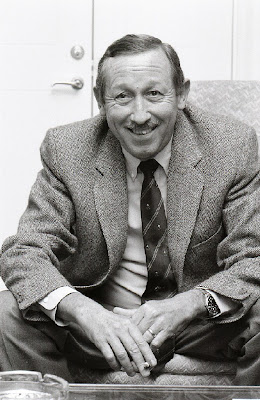 The Golden Globes nominations came out today. Of special interest here is the list of five nominees for the Best Animated Film of 2009. And those are:

"Coraline"
"Fantastic Mr. Fox"
"Cloudy With a Chance of Meatballs"
"The Princess and the Frog"
"Up"

All worthy films and while the entire concept of contests for artistic achievement can be problematic, it's exciting that there's been such a healthy and varied year of releases in our profession.

Looking at the list--also a likely indicator of which titles will receive the AMPAS nod in a couple of months--it's quite a varied one in both style and story content. Congratulations are due to not only the producers and directors of these films but to the hundreds of unsung people on their crews known only to their coworkers, who in all likelihood went without a lot of breakfasts, bedtime stories, weekends and overall sleep to see their projects through. They did, and they should be proud of the results.