A Fred Moore for you 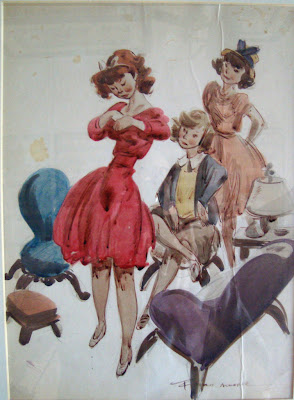 ...via the Animation Guild's blog and an anonymous collector with an enviable collection of artwork he likes to share.

One wonders just how many of these Fred did for people over the years. This looks as if it's the same format as the ones I own-approximately 11x17, mounted on board.

Much imitated in his day, surrounded by other expert good girl artists and brilliant cartoonists...but none captured the particular elegance and spirit of these studies by Moore. 60 years later he remains inimitable. 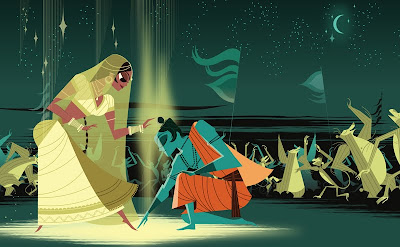 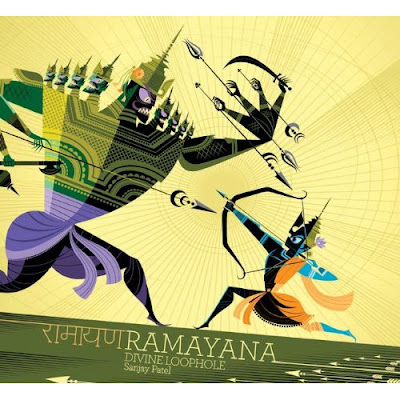