And the Oscar goes to...

I just turned on the Academy Awards in time to see Torill Kove win a heavy golden statuette for her animated short film "The Danish Poet", and it brought tears to my eyes. I loved Ms. Kove's charming film and am thrilled that she was so honored. But had any of the five nominees won I'd still have been sniffling.

I always get choked up seeing animators win Oscars. There's something so compelling, so right, so against the ever-widening grain of big business Hollywood when an individual who's an artist in the same line as myself and as the people I've always admired gets the same award that producers and directors and composers and movie stars do.

All the aforementioned are absolutely deserving, of course--but for animators it's often the only time they are honored on the same playing field as the most powerful people in what's arguably the world's most glamorous business. That they are still included in the ceremony is a proof to me that the Academy really values all filmic contributions--as it should, as it was created to do.

This is why I get annoyed when writers and pundits on both film and televison(who should know better) carp about their annual boredom at being forced to see "nobodies" like animators, sound designers, documentarians and set designers share the Oscar stage with what we're all supposed to be interested in--"stars". This, though as everyone knows the real reason that the ceremony runs four hours instead of two and a half is due to: too many montages(this comes from myself as a lover of clever and evocative montage--but after a few brilliant presentations that well's been drunk a bit dry); too much scripted banter that it's plain many of the participants would rather dispense with(thank you, George Clooney, for your always-welcome pointedness); and unwieldy ideas such as having the presenters for best screenplay read a segment of the script, alternating with the concurrent running of that particular clip of film--this, although god help the actual winner of best screenplay(adapted or original)--he or she will get a maxuimum of much too short a time before the music cuts them off.

But back to the animation nominees: the moment when an otherwise obscure artist is called to the stage is an amazingly emotional one...perhaps some guy writing for a newspaper somewhere doesn't care about it, but I'd bet Marty Scorsese (another jump-off-the-couch-and-scream moment for yours truly) and Thelma Schoonmaker(more screaming)do...editors are the friends of animation folk, dealing as they do with the painstaking assemblage of film. And directors--Scorsese knows as do most directors I'm sure--that animation is the ultimate experience of control of film. In the case of a massive feature, it's control that is shared with many people; with a short, it's one. Toiling on their films, I'm certain none of the filmmmakers are thinking of the Academy Awards...but for five of them, here they find themselves. In their recognition you have a perfect miniature of what the Academy is all about, really: not the TV show, or the glitz(that stuff is fun, no joke, mind you)--but the "honoring of our own", stretching back to 1931 and "Flowers and Trees"; Mary Pickford handing out a statuette to Walt Disney...and Bette Davis chairing an Academy meeting.

History makes me wistful. What was news last night is history now--and now maybe many many more people might see "The Danish Poet", and remember it.


So, congratulations again to Ms. Kove--and Gary Rydstrom, Roger Allers, Don Hahn, Geza Toth, Chris Renaud and Michael Thurmeier. I admire and am happy for all of you for getting there.

ADDENDUM: "The Danish Poet", along with several other nominated shorts both animated and live action, is available now for download for the tempting price of $1.99 on iTunes music store. No, I don't get a percentage.

The things I have lying around...this still has all the matches in it. One can only hope that the GI who got this heeded the message(where do you think it was distributed? The Hollywood Canteen perhaps?).

More of Paul Carlson's "How to Draw Goofy"

Some of the interior pages from the aforementioned "How To Draw..." booklet. All of them will open in a much larger page when clicked. There are several more pages that really should be scanned, but time only permits me to do these at the moment. More later, so check back. 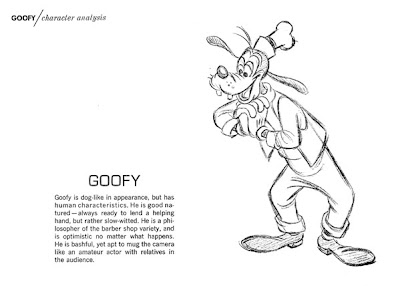 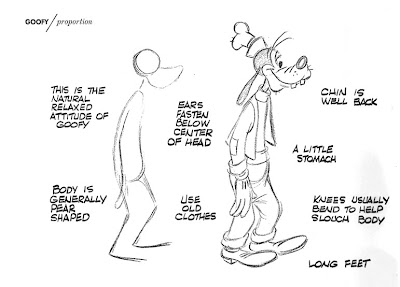 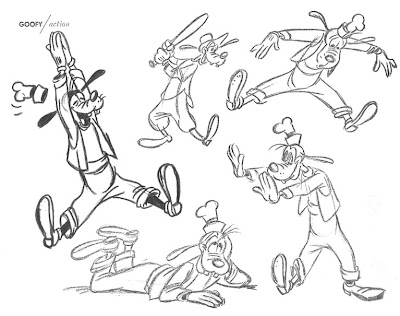 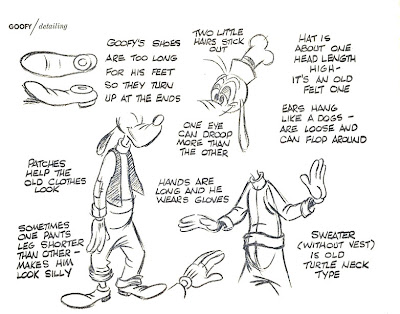 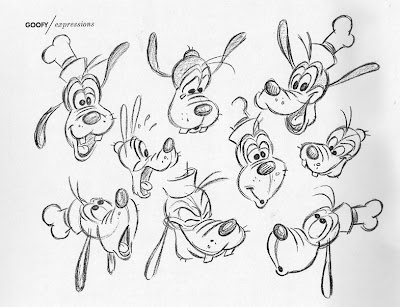