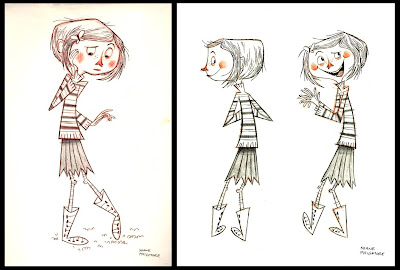 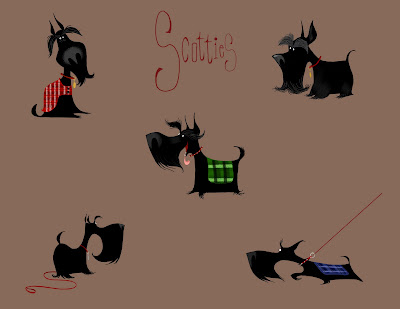 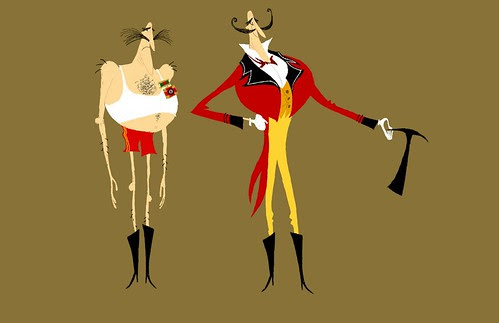 I am going to cry. That is so , so kind and sweet of you to say. we both miss you so much , and can easily repeat these same kind refraines back to you as well. Lets catch up girl! I'll talk with you soon!

It was Dan's work that baked the cake, Shane and Shannon supplied the delicious icing.

Shane! It's my pleasure to write about you-very beautiful stuff indeed. I miss you guys! Talk to you soon.


Anonymous-thanks for the shout out for Dan Krall. I know his name, and looking him up I love his work-he's got gorgeous things he did for Coraline on his blog-which I don't think I've ever seen before...my loss! I know there are a lot of incredible talents who worked on Coraline(honestly, the entire crew from the looks of the finished film)-I did this post on Shane and Shannon as I know them and am so personally proud of them--but my hat's off to all of the artists.

That said, Dan Krall should definitely be acknowledged, and have a post here of his own-I'll do one. Thanks for the nudge!

Beautiful work! Thanks for sharing these and congrats to Shane and Shannon for wonderful design work on such a unique film!

Why would you all be missing each other?
Jenny's not at DW's anymore??

We've got Jenny now! And you can't get her back! HEHEHEHEHEHEH *evil laugh*.

Thanks for posting the artists behind this beautiful film. The design of it really blew me away.