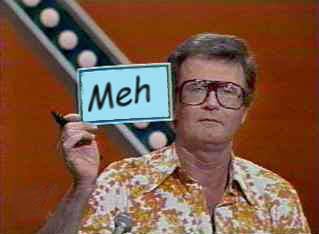 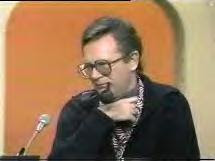 Jennie:
I met CNR a long time ago : it was after he had finished directing "THE NERD", which I (in my short lived role as Broadway investor) had been asked to put mney into. Anyway, he was very animated himself, and remarked, "All my friends call me 'Andre'" .. so R.I.P. Andre!

I remember Charles Nelson Reilly from when I was a kid...he's a classic. I didn't know he did voices for the Spongebob series. I wonder if he saw Alec Baldwin's great impersonation of him on Saturday Night Live.

Anyone remember "The Ghost and Mr. Chicken?"

A great comedian, always made me laugh. I bet he's laughin' it up right now at a cocktail party with Paul Lynde and Don Knotts.