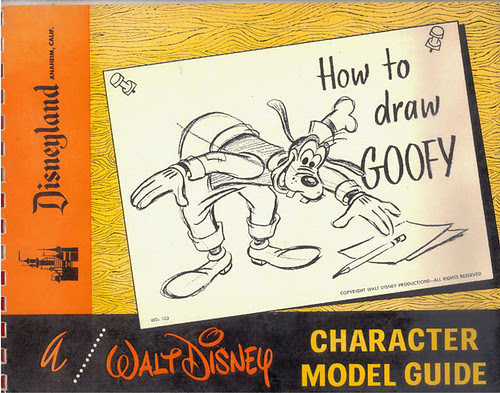 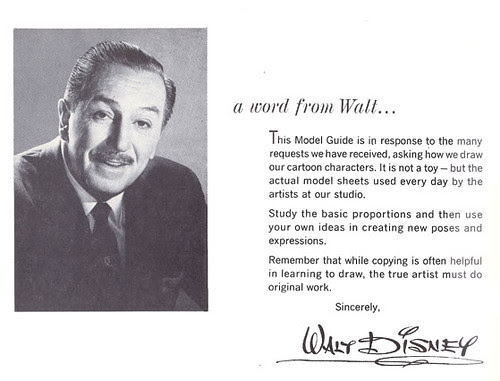 And could you build a time-machine while you are at it?!?

The art corner also sold an animation kit with an animation light board, paper, drawing guides, and more. Once you had completed the animation, you would send your drawings in to be photographed and sent back to you along with the film. Pretty cool for a kid entranced with animation. There is also a Chip and Dale and a Tips for Animation book.

"Remember that while copying is often helpful in learning to draw, the true artist must do original work."

Excellent advice. Thanks for posting! :)

This is great info to know.

Once you had completed the animation, you would send your drawings in to be photographed and sent back to you along with the film. Pretty cool for a kid entranced with animation. There is also a Chip and Dale and a Tips for Animation book.

If only I could've been there and tried that!