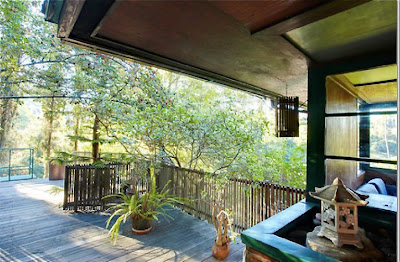 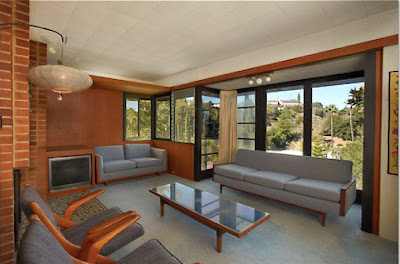 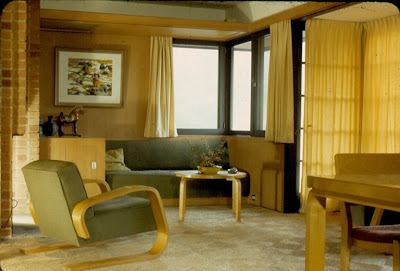 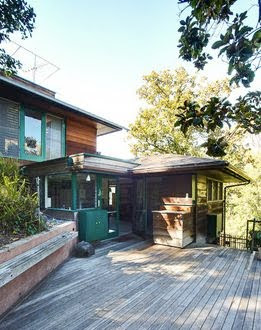 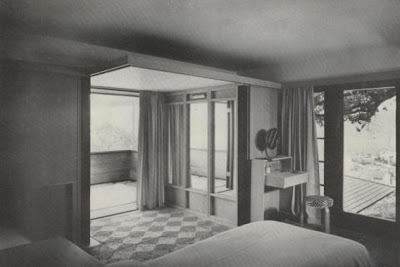 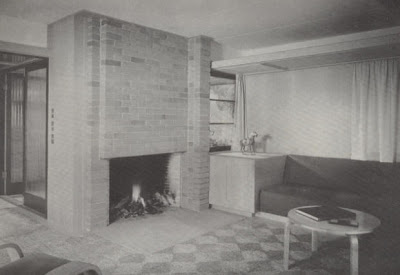 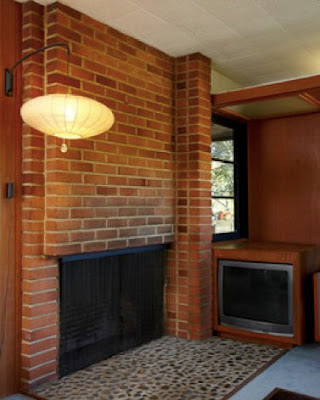 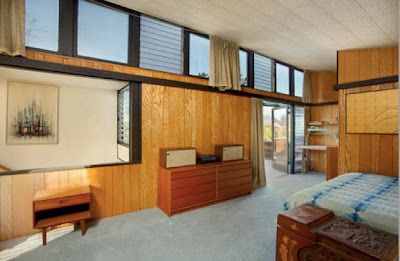 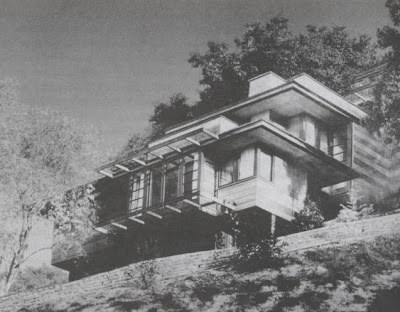 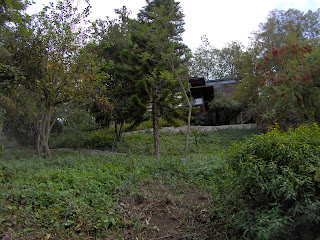 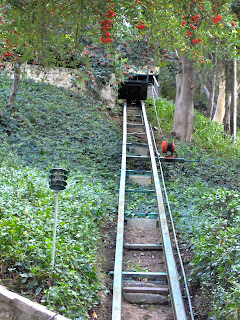 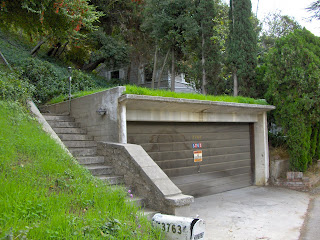 Looks really nice - how long did they live there for?

Steven-I don't have John Canemaker's definitive book next to me to check, but I'd assume in the late 40s whe the family moved to New York. As you probably know, Mary continued working long distance on Disney's films for some time after that; in the late 60s both Blairs relocated to Northern California.

What an amazing dream home!

Check the that flat roof for leaks before you buy, though.

I'll take it! It's nice to see animation artists have a great job, but can also make enough money to live a comfortable life...and have a hillevator.

Wow that is a beautifull house! Does anyone else feel wierd seeing a color photo from the thirties?

Note: Lee and Mary Blair weren't the only Disney artists who lived in this house -- Retta Scott (Worcester) lived here with Mary while Lee was in the Navy!

My son happened to run across this blog entry and I had to comment! We have had many wonderful meals here and house-sat this castle many times. It is being offered for sale by the owner, who my husband's uncle.
The art of a truly brilliant architect simply takes your breath away, and that this place was occupied by great artists as well adds to the magic.
-Melody Pena

"And it looks today much as it must have when they moved out, thanks to its current owner who obviously appreciated its value-sadly, not often the case in southern California."

Forgive the late comment but I don't really agree with your assessment here. It looks like all the interior wood surfaces were irreversibly stained to mach the occupants low end danish modern furniture. Hopefully I'm wrong and it's just the effect of age, lighting, and different film stocks. I am glad (but surprised) they didn't paint over the brick fireplace as well.

What a neat post to fall upon. The homes looks to be well cared for and maintained for the most part. The exterior could use a little work. I especially like the original exterior shot, all those lovely windows!

The full restoration of the Blair house was just completed, check it out!

I lived a few houses down from this one. It's situated deep up in the hills.

Having lived a few houses down from this one, I can tell from the exterior it has been changed but it has been restored nicely. Interesting how everything is modern but the kitchen.

The hillevator came in later.