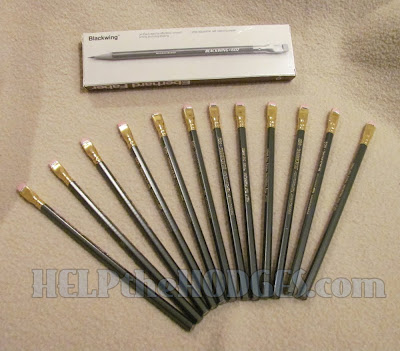 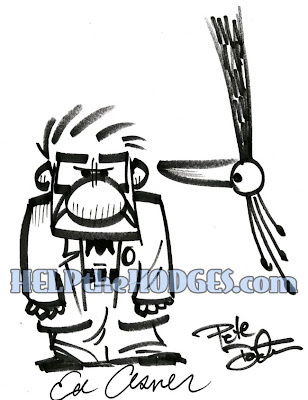 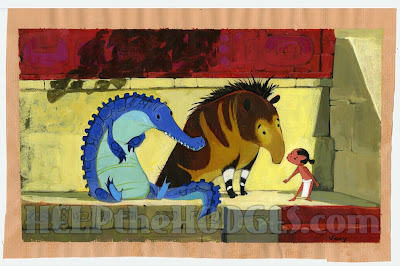 Thanks for posting this story Jennie. To clarify though, Tim and his family have nothing to do with putting on the auction (although they know about it). It has been a labor of love by friends who all know and love the Hodges. I only point this out becuase Tim and his family would never ask for help and are far to humble to do so. One thing it for sure, we need others to bid on these wonderful lots so that they can be helped. Thank you also to all of the people who donated such spectacular work!

Thanks, Tony-I've rewritten the post to reflect that. I hope the bidding will be fast and furious-it certainly should be given the amazing donations. I'm so proud of everyone-can't say I'm surprised, though. : )

As I wrote I don't know Tim except through comments he's written here and there (including on my blog) over the years; he sounds like a really great guy. I know he must be to inspire such love in his friends.

Thanks again for the info!

Thanx for plugging the auction, Jenny. People are working hard to make it a huge success, and it looks like it will be.

I try to pass info around where I think it will be appreciated (like your blog).

My wife and I have been overwhelmed at the outpouring of art being donated, much if it from people we don't know, but who obviously care and have been moved by Matt's story.

The auction has started:
http://cgi.ebay.com/BRAND-NEW-one-dozen-Blackwing-602-Animation-Pencils_W0QQitemZ250570325938QQcmdZViewItemQQptZLH_DefaultDomain_0?hash=item3a5727bfb2#ht_500wt_1182