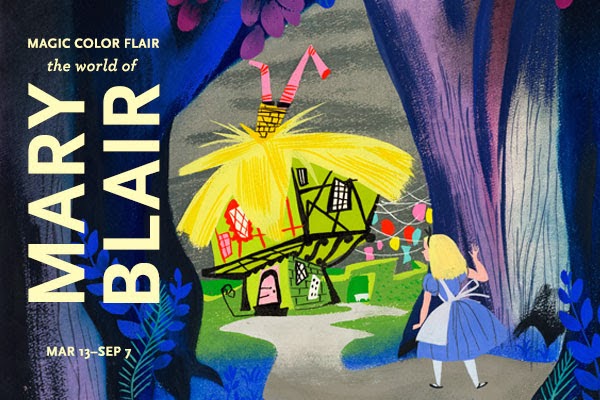 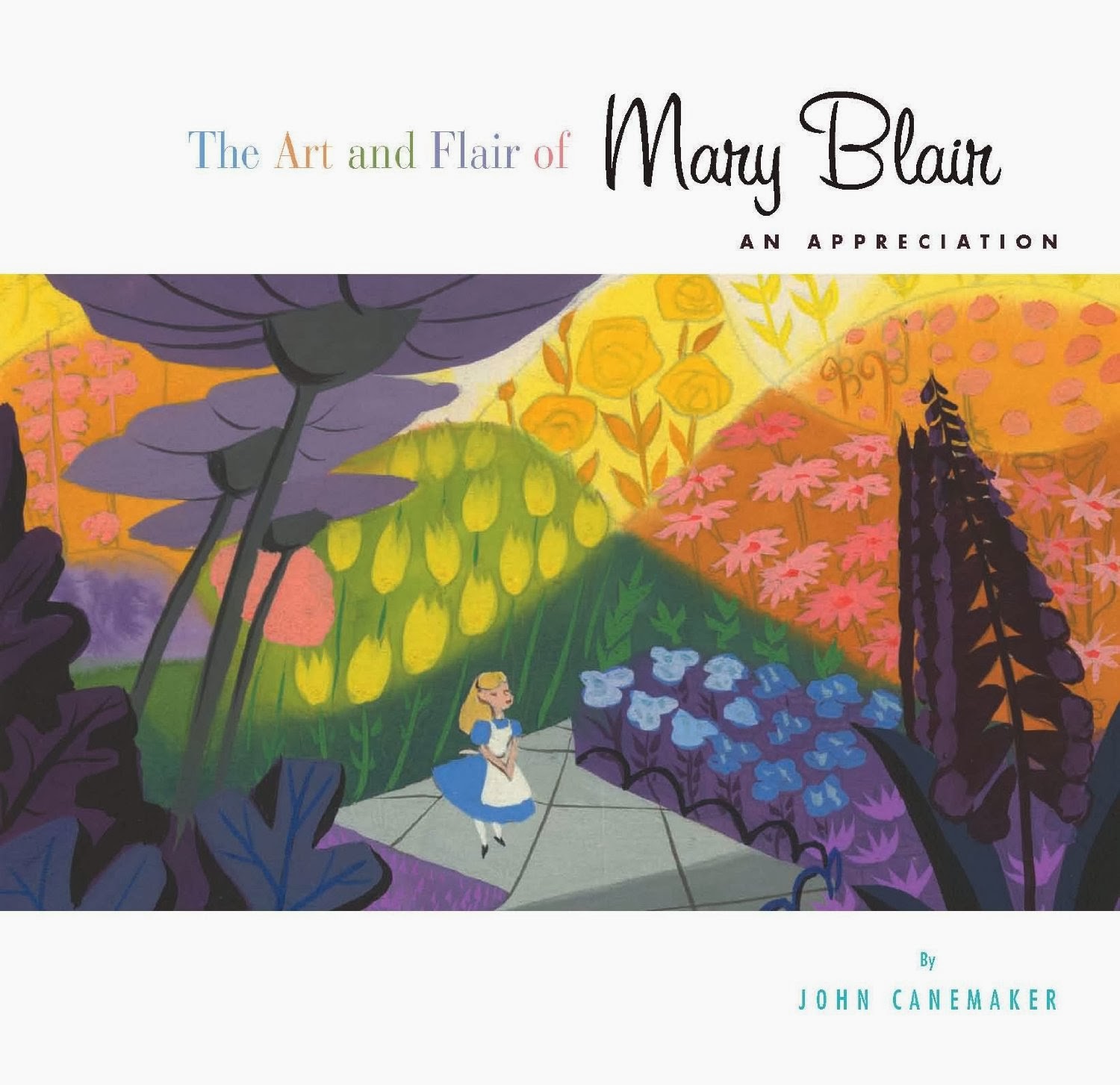 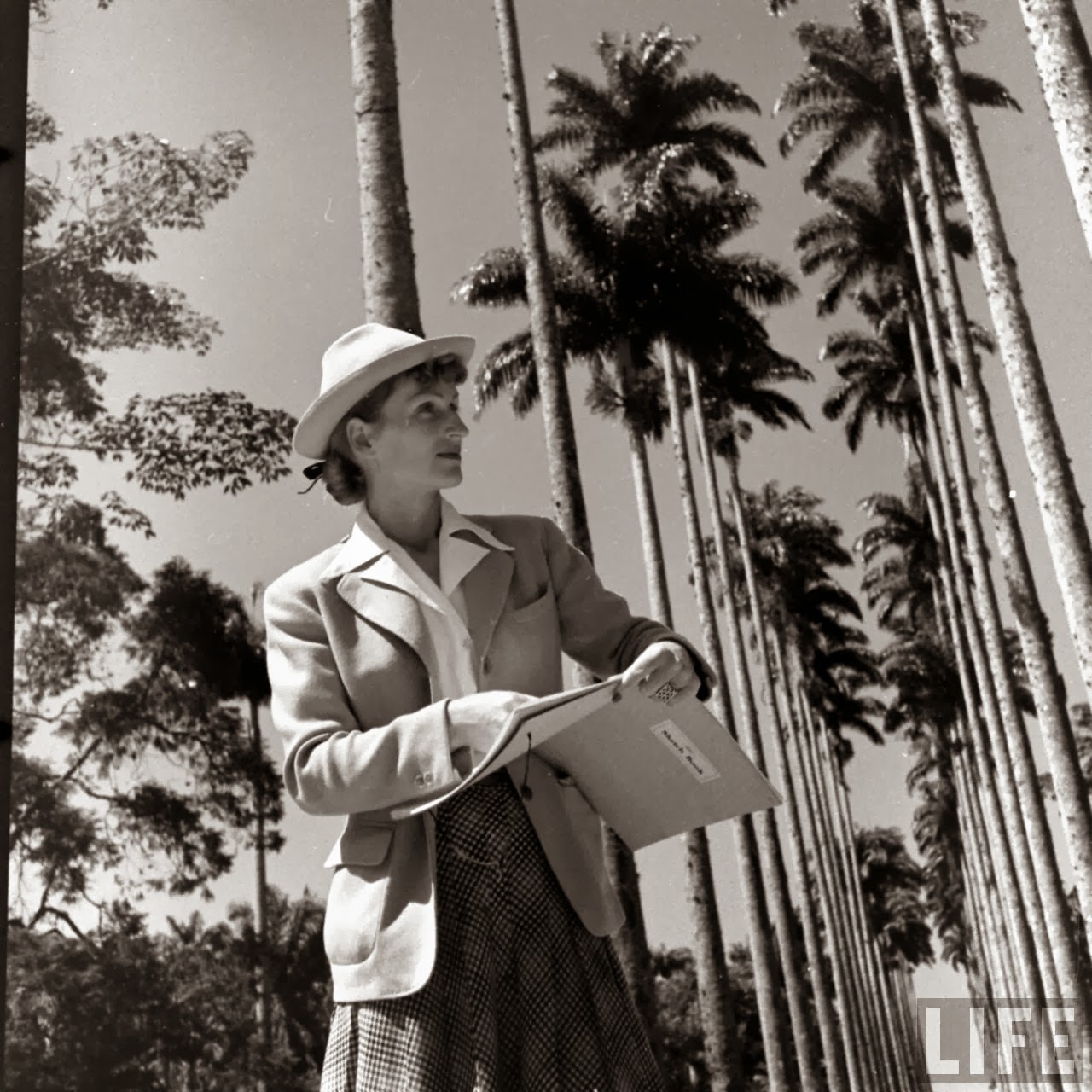 I wish I could go! She's such an inspiration. (She had killer style too!)