A Matter Of Life And Death - Opening Sequence 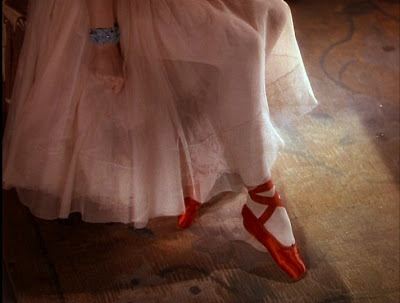