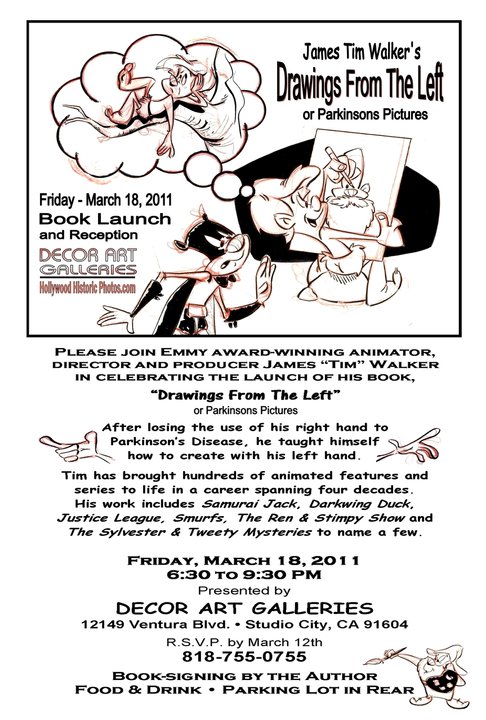 Some time back I posted a page from a vintage Chouinard course pamphlet. Here's one of the covers: 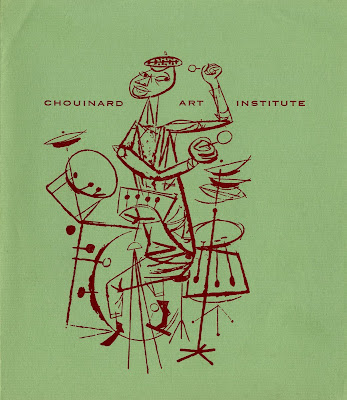 Chouinard's class catalog, circa 1951
Those were the days at Chouinard-even their disposable, flimsy paper class lists sported designs like this. Two of these were inherited by story artist Justin Hunt via his great-uncle, a student of advertising in 1950, and last month he posted them in their entirety-along with a bit of the history attached-on his blog Buttermilk Skies.
Here's another cover: 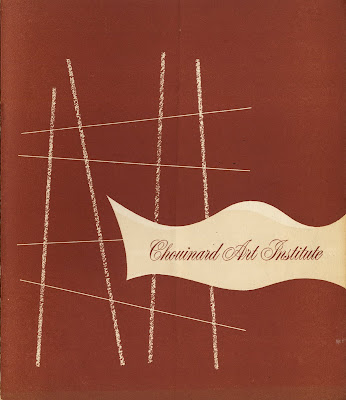 Justin has excellent taste and a keen eye for vintage books, especially those that contain great drawing; along those lines he's posted loads of excerpts on his blog. Worth the trip. 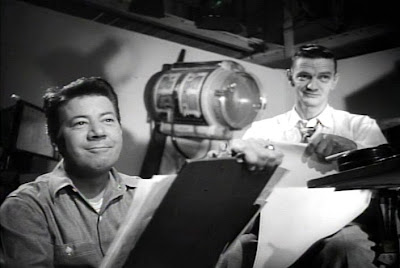 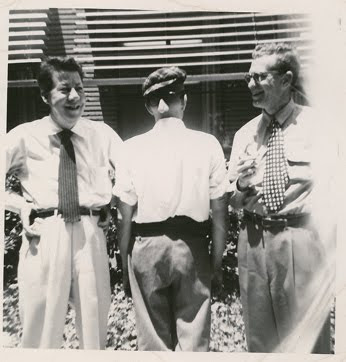