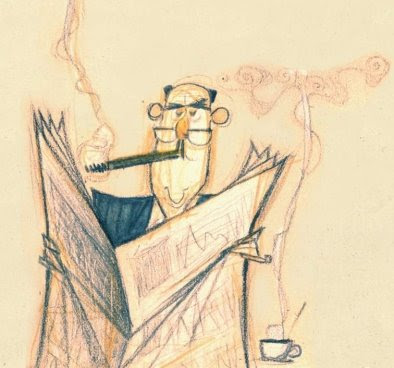 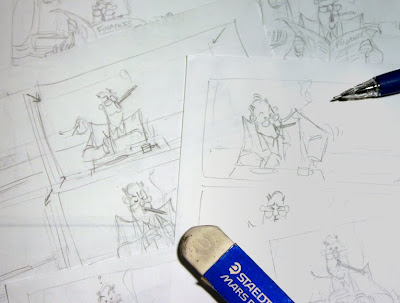 I've seen "French Toast" and I seriously feel like it's soooo amazing! a great story and great design! animation is beautiful to experiance and I really hope it gets in and wins the oscar!!!