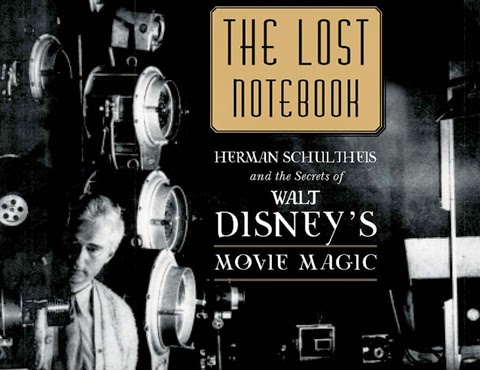 This book looks amazing- I am ashamed to admit that I saw it at the museum and it's bland cover made me pass it over without even looking inside. I'll have to remedy that soon.

Excellent review. I really, really want to get my hands on this book now. While not the theme of my blog, I absolutely love art, art books, and you have made me realized that this is a book I need to check out right away!