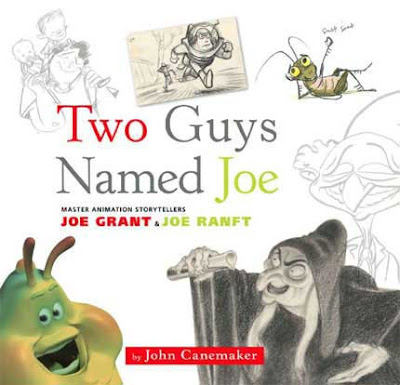 I have this book, and it is awesome.